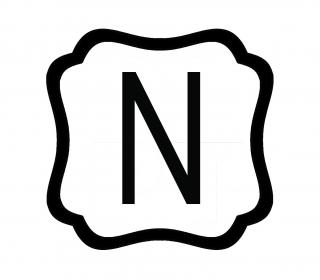 Having served the nuclear industry since 1990, HydroAire’s pump service center in Chicago, IL, is happy to announce the renewal of their certificates on May 15th, 2012. HydroAire was originally awarded the ASME N-Stamp on May 8th, 2009, the NR-Stamp on July 7th, 2006, and the ASME NPT-Stamp on May 26th, 2006. HydroAire’s Quality Assurance Program complies with 10 CFR Part 50, Appendix B, ASME Section III and ASME Section XI. The Program, which is on a 3-Year Audit Cycle, has been audited and accepted by the Nuclear Procurement Issues Committee (NUPIC) Joint Audit # VA06092. For more information on HydroAire’s comprehensive pump aftermarket services for the nuclear industry, call Michelle Preusser at 630-329-7579.
Posted in News and tagged news, pumps.